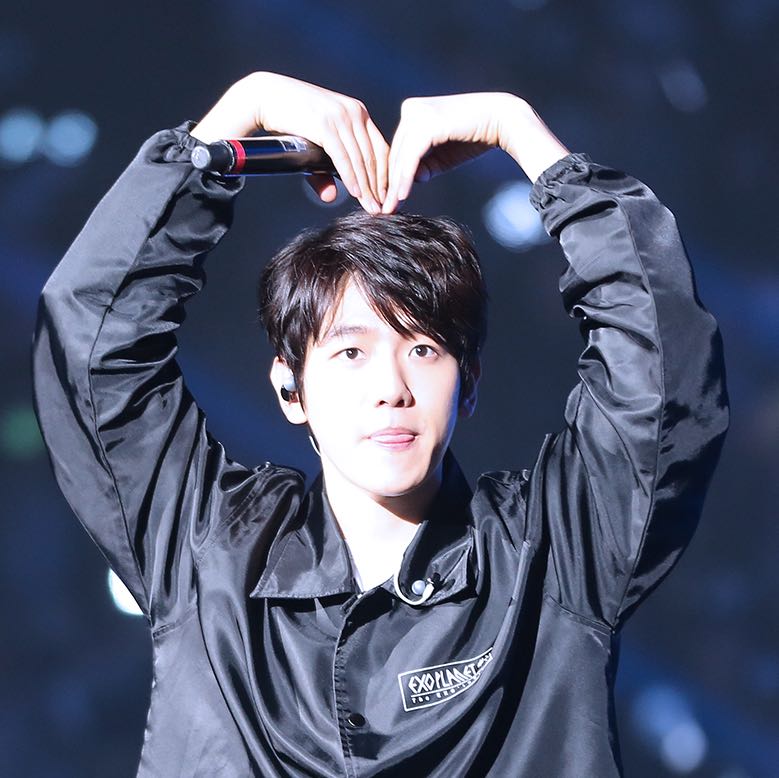 2 weeks ago In K-Wave

Receive your item as listed or get your money back. really nice seller! the cards arrived in one day and in perfect condition! thank you so much