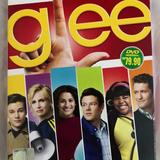 In addition to releasing a "Mr. Taxi Version" repackage of the The Boys in Korea, Girls' Generation is also releasing a repackage of their self-titled first Japanese album in Japan! The Girls' Generation repackage comes with 15 tracks, including the Japanese-language version of The Boys and the new song Time Machine. There are also remix versions of Bad Girl, The Great Escape, and Mr. Taxi and brand new album photos. This edition comes with a 36-page photobook and a DVD with the music videos of The Boys (English Version) and Bad Girl. First Press comes with two rubber coasters (white or blue).

1 month ago In J-pop 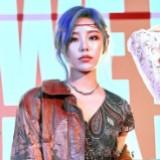